It’s True – Cassette Tapes Are Making A Comeback
cassette tape It looks like everything that was old is new again. It may seem hard to believe, but cassette tape, that once reviled music delivery system of the 1970s, really is making a comeback. There’s a new coolness factor in the format for artists, bands and fans that no one could have predicted.
Reports about the cassette’s revival have swirled in the past, but now a spike in sales is beginning to make the comeback look pretty tangible. Over the past Christmas shopping season, there was a 140% increase in tape sales over the previous year, according to a new music industry report from BuzzAngle, while in 2016 artists on Bandcamp experienced a 46% increase in cassette sales, according to a spokesperson for the music service. Not only that, the National Audio Company (which is now the largest cassette tape manufacturer in the U.S.) saw a 20% increase in its commercial tape duplication business, and actually did its most business since the factory opened in 1969.
This is all well and good, but the total sales of cassettes still isn’t enough to even represent a blip on Nielsen’s music report. That being said, the major labels are beginning to release product on cassette again, which is always a sign that a format comeback is for real.
For artists playing in clubs, cassettes as a merch product make perfect sense. Besides the coolness factor, they’re cheap and easy to make, and can be sold at gigs for $5. Vinyl, which also has its own coolness factor, takes a long time to make, and because the costs are so much more, must be sold for a lot more as a result.
As far as music retailers are concerned, anything to bring people into the store to make a purchase is a good thing. There’s now even Cassette Store Day (held last October 8th) where artists prepare special releases just for the occasion.
Cassettes may never be a serious threat to streaming (which is taking over the music distribution world), but they’re not going away eit 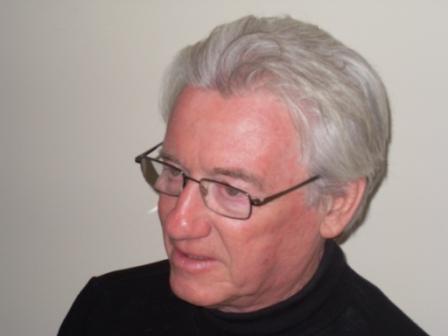